Writing Brigit
Many years ago I wrote my first Brigit prayer. Poem. Blessing... I have been writing them ever since, but seldom publish them. Some are carefully researched and crafted, some are simple and straight from the heart.The prayers and blessings of my sisters in the Daughters of the Flame and other Brigit-loving women and men, living and long-dead, fill me with surprise and delight, as well.I would like to share some of these writings with you.Following is the one that signs off each of my emails, a reminder to guide my words and intentions with care when I write to anyone. It's as good a place to start as any.

In the name of the three Brigits

I light the candle of my heart

May I offer it to everyone

Songs of the Oystercatcher: Honouring Brihde through the Wheel of the Year by Heather Upfield 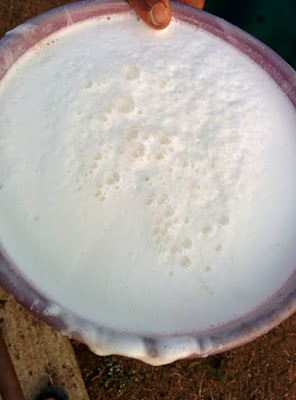 you draw forth milk

to last for all of time

at what they have produced

I think of Your famous mantle,

draped around Your shoulders,

a legend of Your kindness and cleverness.

Was it given to You?

Perhaps, but Your blessed mantle

feels crafted by Your deft hands.

Even with Your ability,

did Your fingers fumble

while arranging the warp?

Did inexperience pass into expertise

as You worked the yarn

over and under, under and over?

hues of the land coming together, one day

spanning the distance of the Curragh.

Once removed from the loom,

did You hang it on a sunbeam

to admire Your handiwork?

over the delicate fringe

as You prayed or sang.

I ponder these images,

Image: "Irish Colleen with Green Plaid Shawl." (1890s) This image is available from the United States Library of Congress's Prints and Photographs division. Public domain, accessed via Wikimedia. Photo is retouched and colourised. She wears a flowered headscarf and a long white apron over a black dress. She is looking off to the side, hands on hips, her dark red bangs visible.

Posted by Mael Brigde at 5:08 PM No comments:

“Brighid of the dandelion” by Jenne Micale 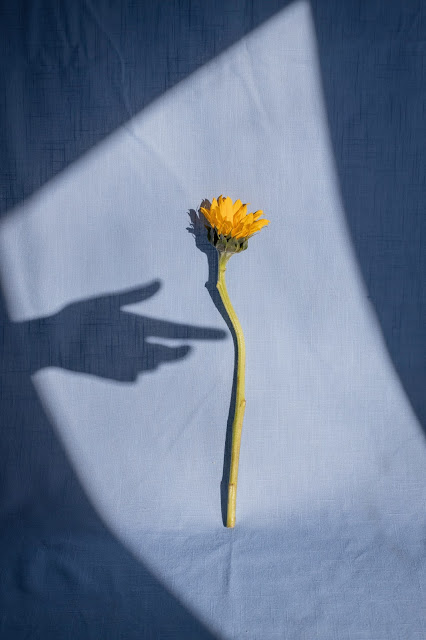 Brighid of the dandelion

You are in the dandelion, the gold

of the summer your bright eye, its edged lace

your mantle winter white in the grass, each

sailing on the wind to root in new ground.

After frost they still reached out to bloom, burning

in dim Samhaintide up until the snow

where under that blank mantle they abide

and ensure their return, the same as thought,

as a smoored flame slumbering in heaps of

snowy ash until the wind of a word

stirs it, a willing hand readies a twig

and so brings back day’s flame, the saving heat.

You cannot be eradicated, fire-eye

and pale foot, the heat of thought melting the ice

Posted by Mael Brigde at 4:41 PM No comments: 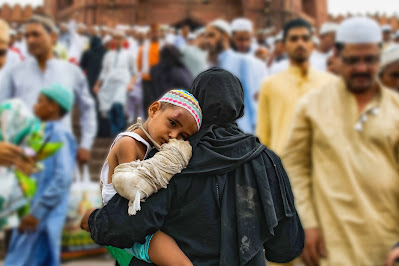 A Charm for a Person Living With an Illness or Pain

Fiery Brighid, shaper of stars,
Bear your hammer down upon this one’s suffering.
Turn your breath, glowing with poetry, upon their body
Let flaring pain recede like the glow of metal in the forge
Let the softest of your healing words rend pain into ash and sparks
Which, scattered upon the night, glow and are no more.
Let strength reside where pain once lived.

Merciful Brighid, soft-handed
Pour your healing out upon this one
Sweet to the mouth and cooling to the throat as well-water
Let cracks of pain ease and mend together, leaving suppleness
Bear them up with your smooth and soothing hands,
As the earth bears up the deepest of wells,
Hurt and wear and damage shall run through your fingers,
Leaving relief and resolve and peace floating about them.

Glorious Brighid, woman of the sídhe
The barest glimpse of your beauty haunts the poet
Stirs fire into their blood, overflows their mouths with song
But now it will silence a riot of suffering, in both body and mind
The discord of pain will be brought to fit as rocks in a cairn,
Solid joy, rest, and gratitude that will last summers upon winters upon summers again.

If you accept this, let give you a roof in the rain, a line out of the turbulent river’s current, a hearth to warm you, let it be a wave to drown your enemies.

If you do not accept it, let it melt and only its beauty remain, as the pink and gold of the dawn does into day.

Posted by Mael Brigde at 3:22 PM No comments:

Email ThisBlogThis!Share to TwitterShare to FacebookShare to Pinterest
Labels: "A Charm for a Person Living With an Illness or Pain", Jennifer Parsons 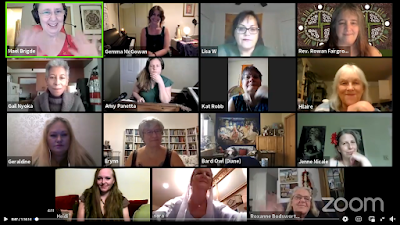 To my complete surprise, I've just discovered that I completely forgot to post this video of my book launch. I was inspired by the way Geraldine Moorkens Byrne (two below me, long blonde hair) organised her book launch. Rather than having something very dry, or having the spotlight 100% on the author, it became a community event. I stole the idea and consequently had a wonderful hour and a bit of Brigit readings and song, from a slew of wonderful folk. So if you like to put faces or voices to your creative Brigit offerings, this video will help you with that.

That was a joyful gathering, this launch of A Brigit of Ireland Devotional - Sun Among Stars. Great thanks to those who read or sang, great thanks to Clélie Rich for not only hosting this and dealing with tech issues I didn't even know existed, but for being the editor of my book, and creating an arc for the poems to follow.
Thank you to everyone for coming today, with hearts open and ears at the ready.
Big hugs and Brigit's blessings!
A Brigit of Ireland Devotional - Sun Among Stars:Book launch with Mael Brigde
Posted by Mael Brigde at 1:41 PM No comments:

Email ThisBlogThis!Share to TwitterShare to FacebookShare to Pinterest
Labels: A Brigit of Ireland Devotional - Sun Among Stars: Book launch with Mael Brigde

"What She Speaks When I Tend Her Flame" by Erin Aurelia 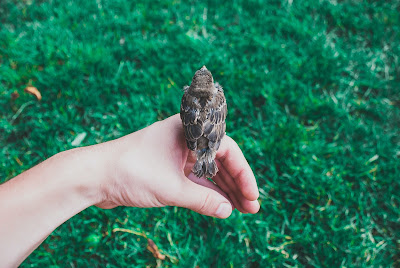 What She Speaks When I Tend Her Flame

I transform, she says:

in your heart, distress to peace

in your mind, worry to reassurance

in your body, death into life, then life into growth

in your life, suffering into power

I transform, by the grace of the flame

She said, you too can embody transformation:
from chaos to order

gift yourself, gift another, and then another
receive in grace, give in grace,
become grace

and then, we
become the Flame,
her flame in this world

so shine on:
for her, for you, for all

Email ThisBlogThis!Share to TwitterShare to FacebookShare to Pinterest
Labels: "What She Speaks When I Tend Her Flame", Erin Aurelia, Razvan Narcis Ticu

"Brigid of the Flame" a Song by Elaine Ní Chiardha 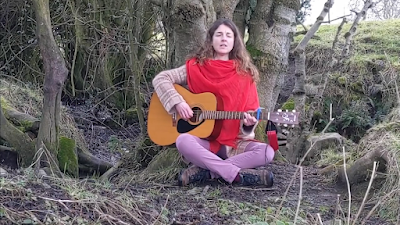 BRIGID OF THE FLAME

Brigid of the holy well,

the source that brings us home again

Brigid of the hearth welcomes the stranger

Into her heart, always with love

Brigid of the forge, worker of alchemy

Turns lead into gold and darkness to light

Brigid of the healing well, mantle of care

Cast your love over us with every prayer

Brigid of wisdom, deep in your waters

Guide us on our journey, each step further